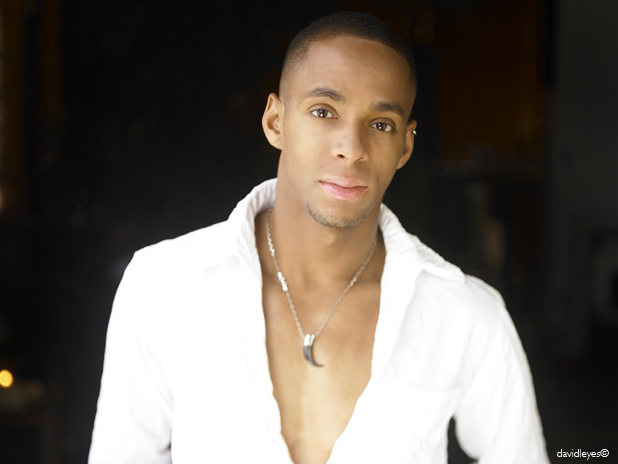 After attending Ottawa University and taking a long break from dance of over 10 years, Jacques decided to train again at the age of 25 at Greta Leeming Studio of Dance. One of his many highlights has been to represent Canada at the World Dance Championships. As a member of the Canadian National Tap Team, he had the honour of being awarded the gold medal for Canada. He danced to a wonderful routine called “5 “>Guys Names Moe” choreographed by renowned choreographer Matthew Clark. Jacques’ professional work includes travelling the world as an entertainer with Norwegian Cruise Lines and Costa Crociere Inc. He adjudicated regional competitions for the Canadian National Dance Championships and was the first Canadian judge at the 2001 World Jazz Dance Competition and also adjudicated the 2002 World Tap Dance and Show Dance Championships in Germany. Jacques was also the tap adjudicator at the Manitoba Dance Festival in 2008. Jacques continues to improve his talent by being on a scholarship to two leading Performing Arts Training Centres. He has taken numerous dance classes at Edge Performing Arts Centre, Broadway Dance Centre, Steps and also has worked with some of L.A. and New York City’s top choreographers. Jacques was also part of the inaugural dance company Helix Dance Project in Toronto under the direction of Linda Garneau. Jacques has spent time in South Africa where he conducted workshops and choreographed numerous dance routines. Jacques made Tokyo his home for over two years working for Walt Disney at the Broadway Music Theatre. He was also in musicals/plays such as “My Fair Lady”, “Cats”, “Cyrano De Bergerac”, including the smash hit “West Side Story” at the Stratford Festival Theatre. Jacques was recently in Germany, Poland, China and Japan again where he was the 2009 Canadian Judge at the World Tap, Modern and Jazz Dance Championships. He is the choreographer for the 2010-2011 Canadian National Jazz Team this year representing Canada at the World Dance Championships in Poland. Jacques is the proud owner of Five Star Dance Company where he provides performance opportunities to dancers and cultural experiences abroad. He is also the co-founder and Director of World Performers Canada (WPC) a national dance team that competes at the Dance World Cup (Europe).

This website uses cookies to improve your experience while you navigate through the website. Out of these cookies, the cookies that are categorized as necessary are stored on your browser as they are essential for the working of basic functionalities of the website. We also use third-party cookies that help us analyze and understand how you use this website. These cookies will be stored in your browser only with your consent. You also have the option to opt-out of these cookies. But opting out of some of these cookies may have an effect on your browsing experience.
Necessary Always Enabled
Necessary cookies are absolutely essential for the website to function properly. This category only includes cookies that ensures basic functionalities and security features of the website. These cookies do not store any personal information.
Non-necessary
Any cookies that may not be particularly necessary for the website to function and is used specifically to collect user personal data via analytics, ads, other embedded contents are termed as non-necessary cookies. It is mandatory to procure user consent prior to running these cookies on your website.
SAVE & ACCEPT