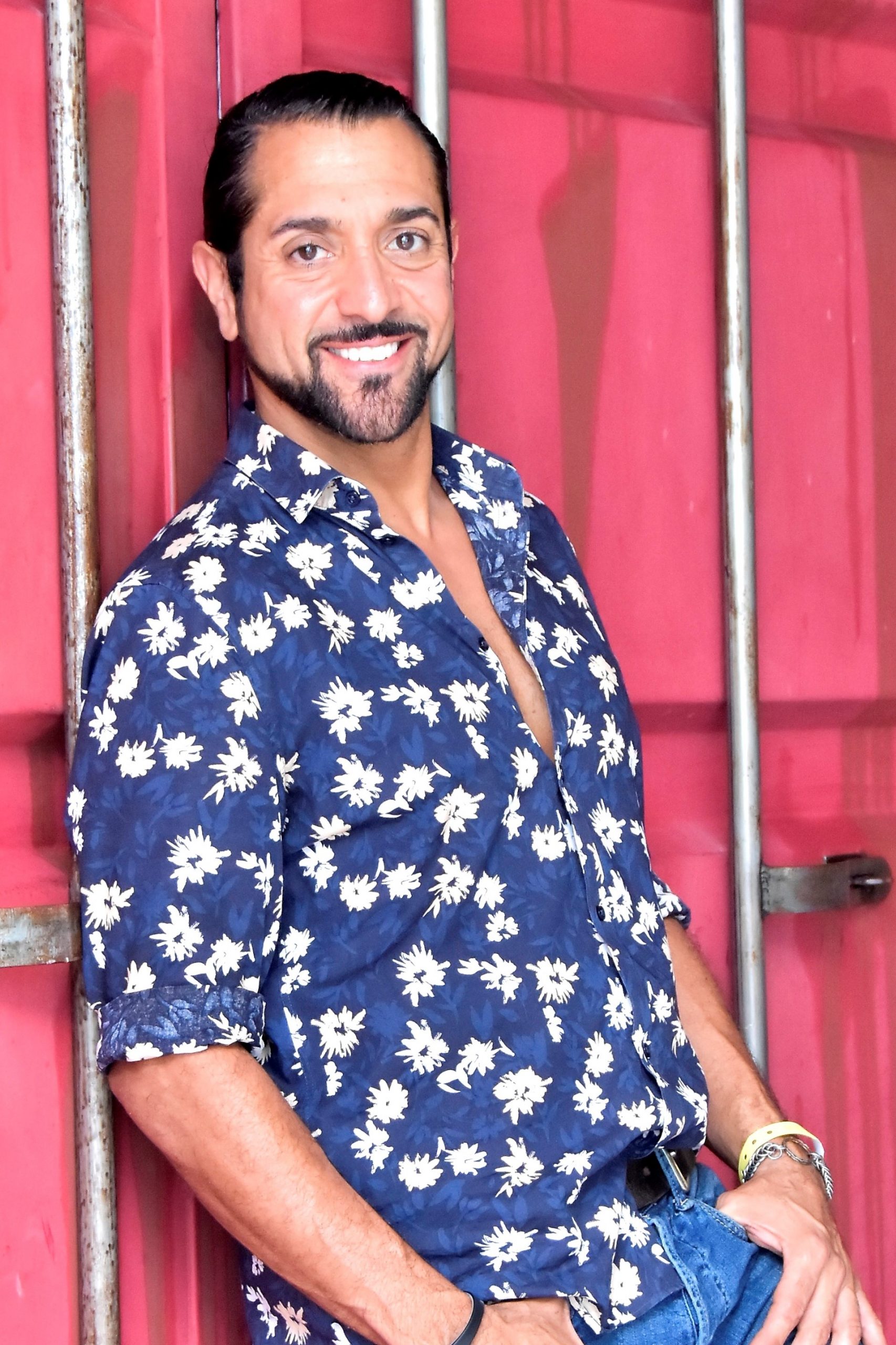 Joe Perez hales from Chicago, Illinois, and began his professional dance career with the Empire State Ballet Co., (NY). Joseph’s dance career has taken him across the United States, as well as performing internationally with various companies, including Disney (Tokyo Disneyland and DisneySea), and in the Canadian productions of “West Side Story” (Stratford Festival), “Don Quixote”, “Nixon in China” (COC), “Dance Legends”, “Sweet Charity” and “A Funny Thing Happened on the Way to the Forum” (Drayton Festival); “Evita” (Neptune Theatre), and “Rocky Horror Show” (Stage West Mississauga). Some film/television credits include “Total Recall” (Assistant Choreographer),” Handmaid’s Tale”, ”Titans”, “Pompeii”, “The Strain”, “The Next Step”, “Bomb Girls”, “Hellcats”, and commercials for Walmart/Coca- Cola (Earn It), Staples (Back to School) and Canon.

Throughout his professional dance career, Joe has taught master classes in Hip-Hop, Jazz, Ballet and Acro across the United States and Canada. His choreography has most recently won top awards both nationally and internationally, most notably with World Performer’s Canada, where his senior jazz routine took Gold in Portugal at the Dance World Cup (Europe) 2019. His gold-winning routine was also performed live at the Miss Universe Canada 2019!

Joe continues to be a sought-after adjudicator for many dance competitions, including MOVE, Xtreme Dance Champions, FEVER, Kick It Up, and more!

This website uses cookies to improve your experience while you navigate through the website. Out of these cookies, the cookies that are categorized as necessary are stored on your browser as they are essential for the working of basic functionalities of the website. We also use third-party cookies that help us analyze and understand how you use this website. These cookies will be stored in your browser only with your consent. You also have the option to opt-out of these cookies. But opting out of some of these cookies may have an effect on your browsing experience.
Necessary Always Enabled
Necessary cookies are absolutely essential for the website to function properly. This category only includes cookies that ensures basic functionalities and security features of the website. These cookies do not store any personal information.
Non-necessary
Any cookies that may not be particularly necessary for the website to function and is used specifically to collect user personal data via analytics, ads, other embedded contents are termed as non-necessary cookies. It is mandatory to procure user consent prior to running these cookies on your website.
SAVE & ACCEPT